Last weekend I went on a photographic expedition to the New South Wales town of Mudgee. It was actually combined with a weekend away with my wife and our dog – we’d been planning a trip for April, but had to cancel it when COVID travel restrictions came in, so we were keen to hit the road when the restrictions were lifted.

The weekend was rainy, but I did manage to get a clear morning to visit Putta Bucca Wetlands, which is a wildlife reserve just outside the town. I went before breakfast to get the early morning light. Here’s an Australian raven and a magpie-lark: 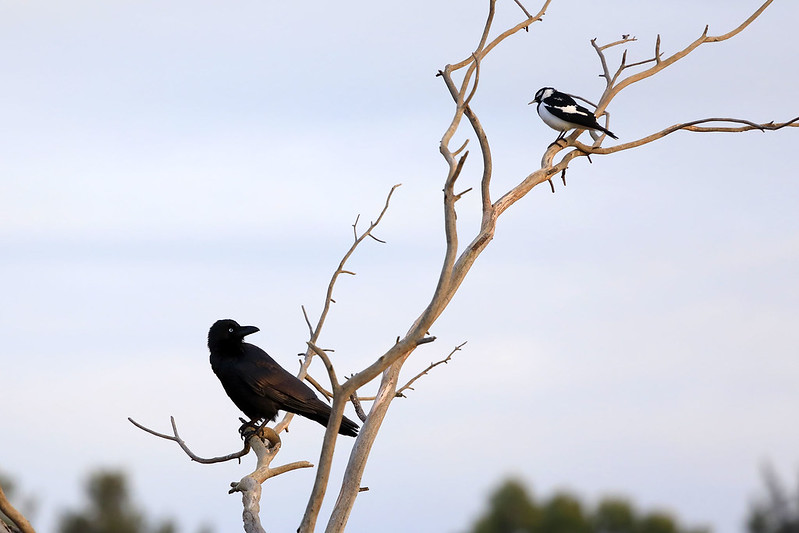 A black swan on the lake: 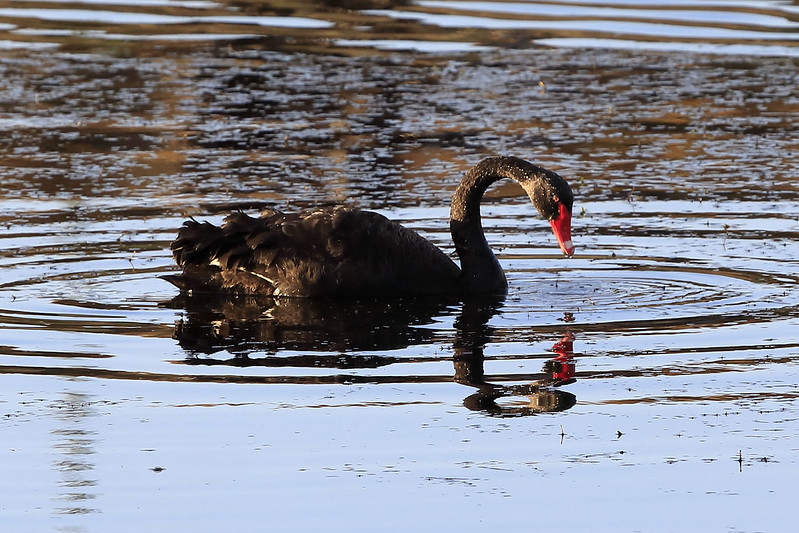 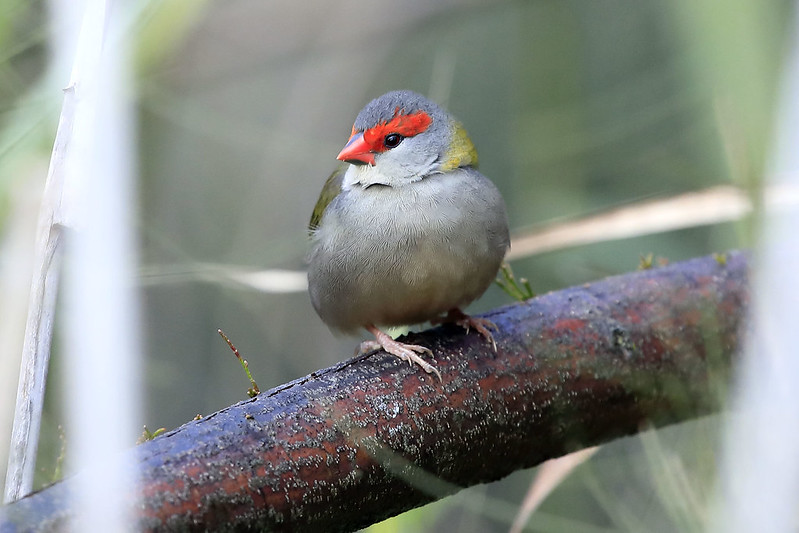 And a crested pigeon: 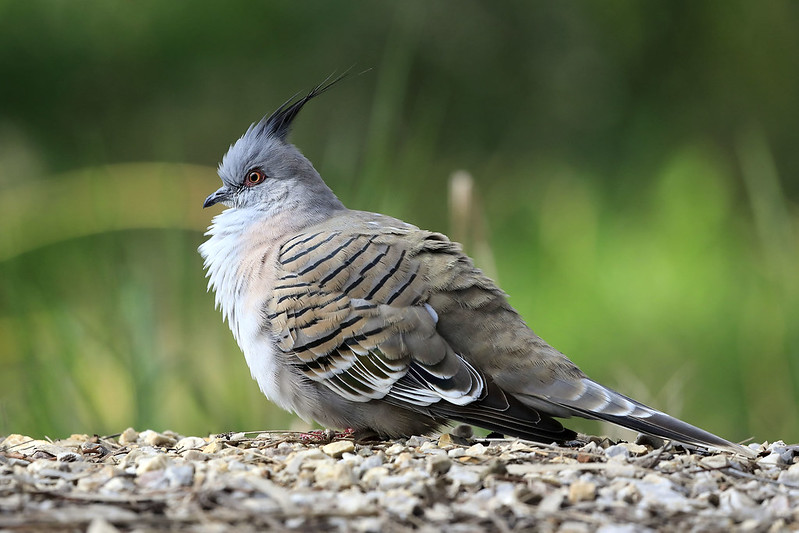 I think this pigeon was the shot of the trip, and I think I’ll add it to my portfolio of photos available for purchase as prints. So it was a successful trip, both in terms of a relaxing getaway, and for photography!

Things have been very quiet with the current COVID-19 lockdown restrictions here in Sydney. There have been no more market days since my last one on 1 March, as markets have all been cancelled until further notice. I’m looking forward to them coming back, and will be keen to get out there and show off my work.

I also haven’t been able to get out very much to take photos, due to the travel restrictions. But with things loosening up with Stage 1 here in New South Wales, I took a short drive to Warriewood Wetlands yesterday to photograph some birds. 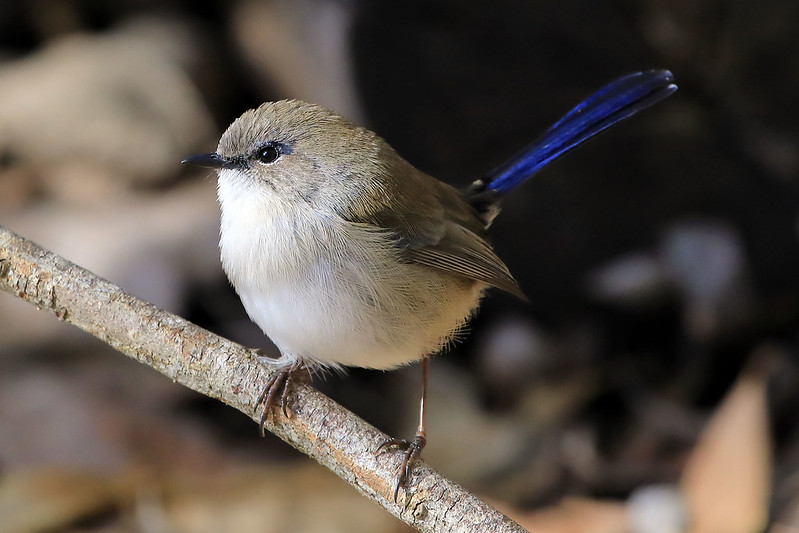 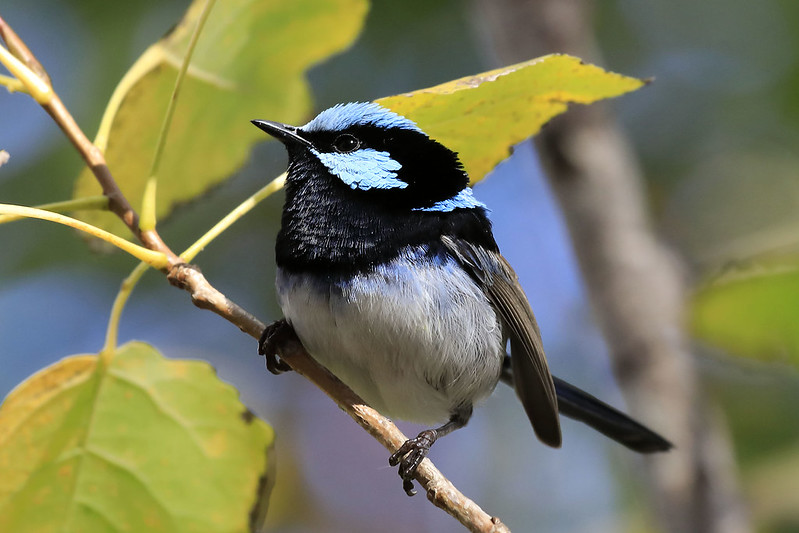 Hard to believe this is exactly the same sort of bird, but yes, they moult their feathers between these two colour forms twice a year.

And here’s a nice shot of a Pacific black duck. 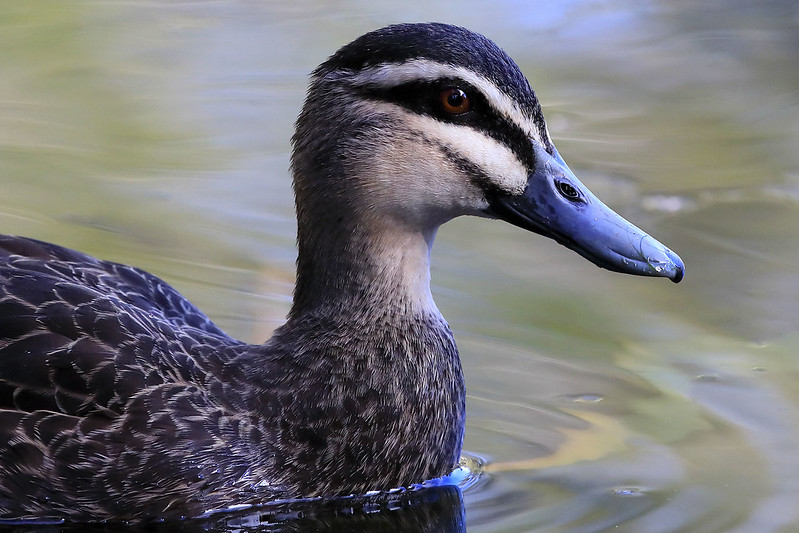 Hopefully I’ll be able to get out a bit more and take some more photos soon! 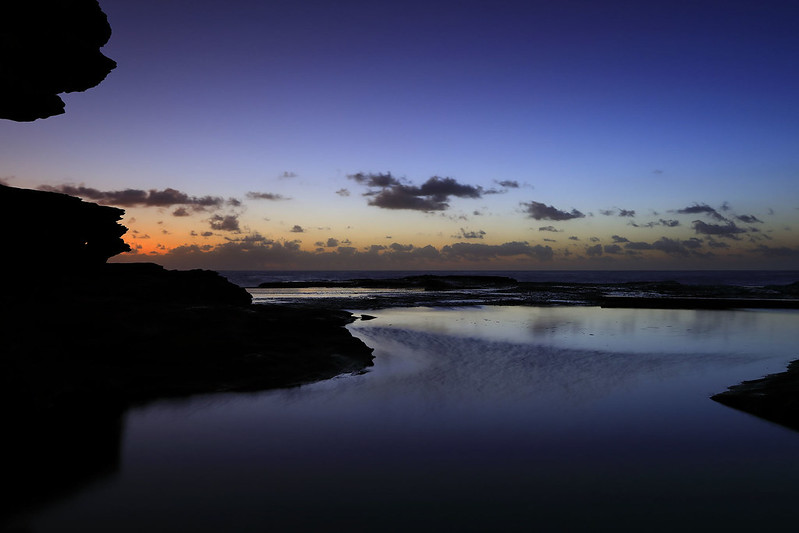 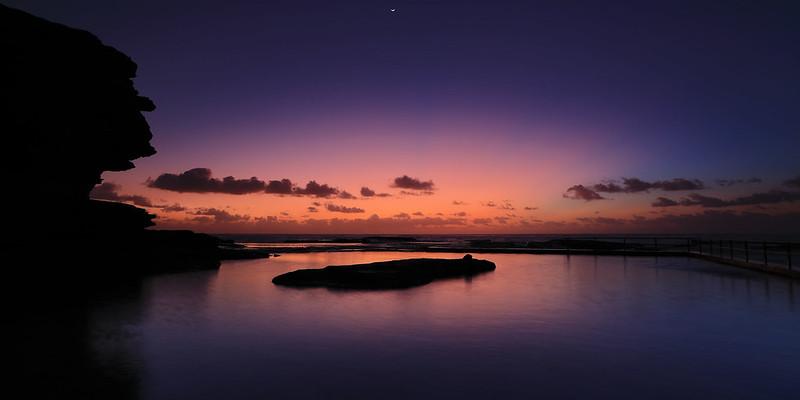 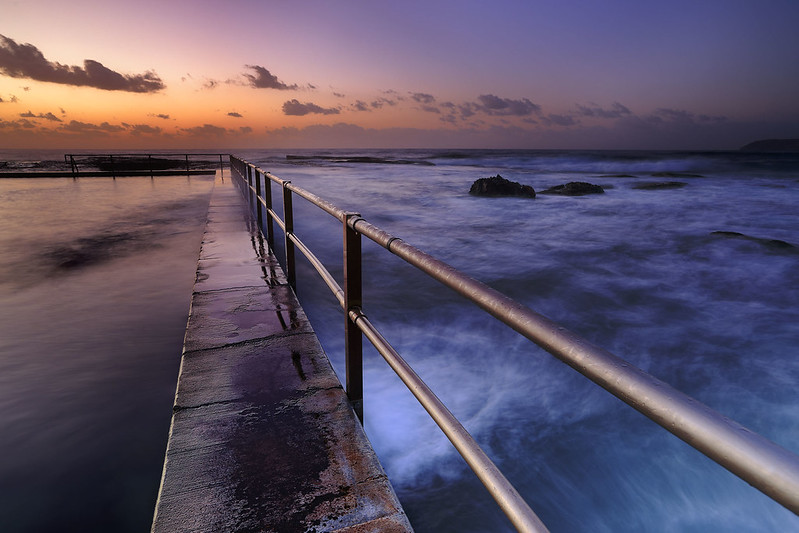 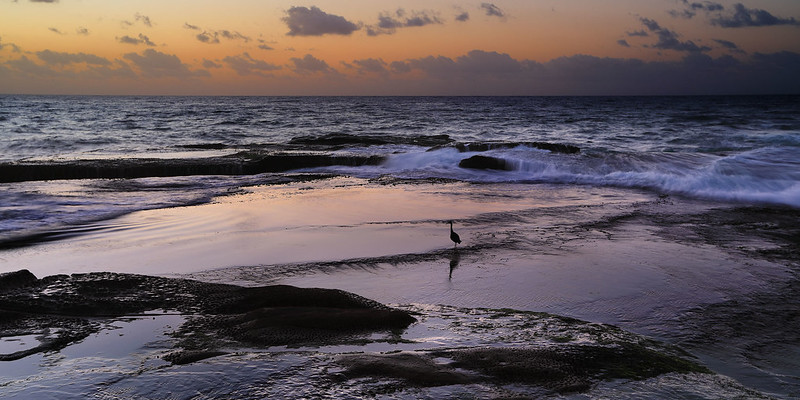 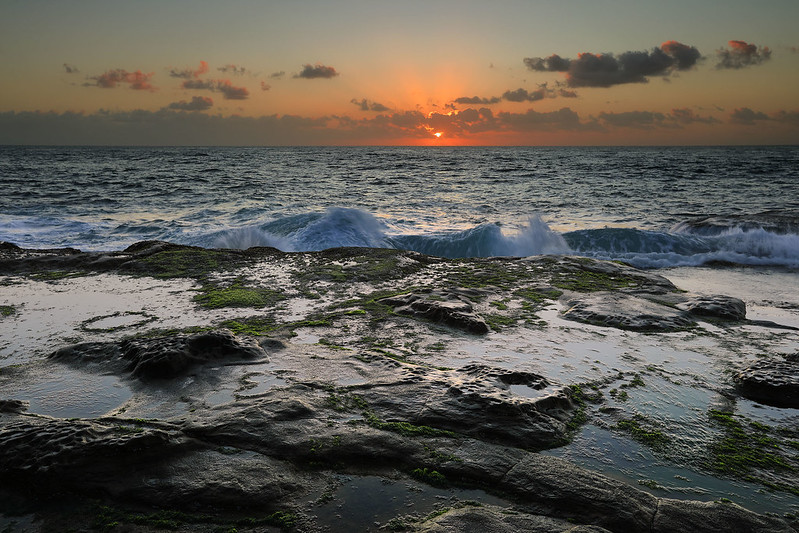 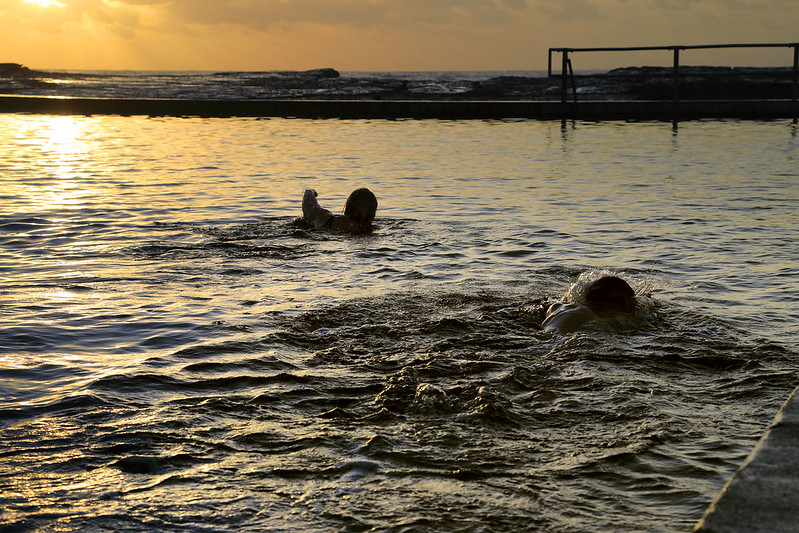 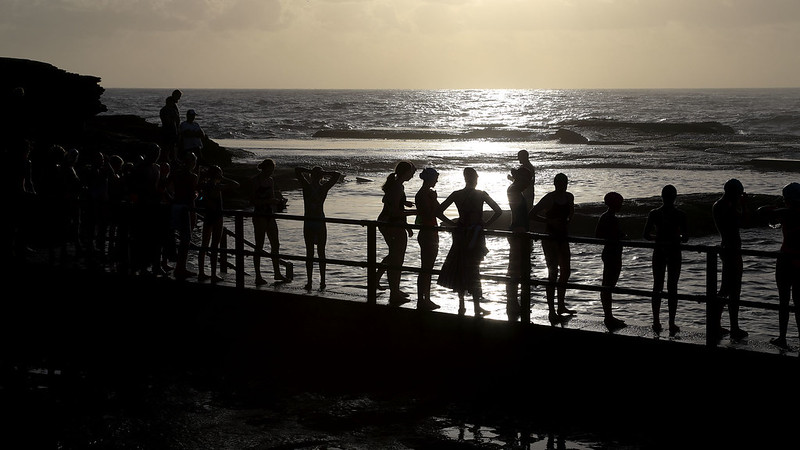 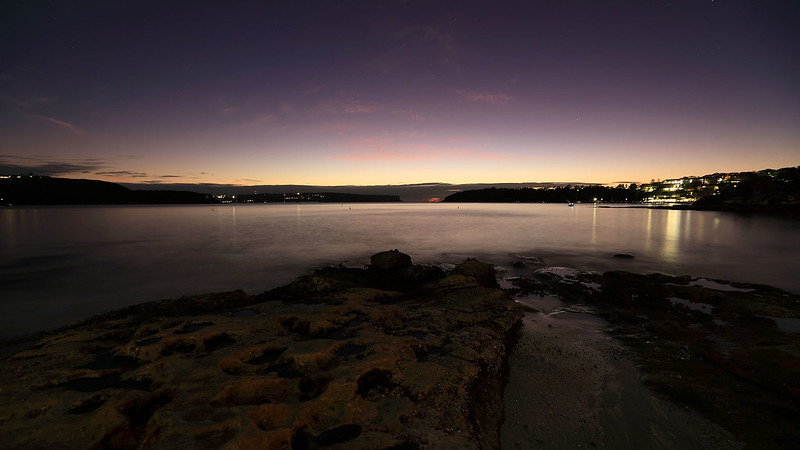 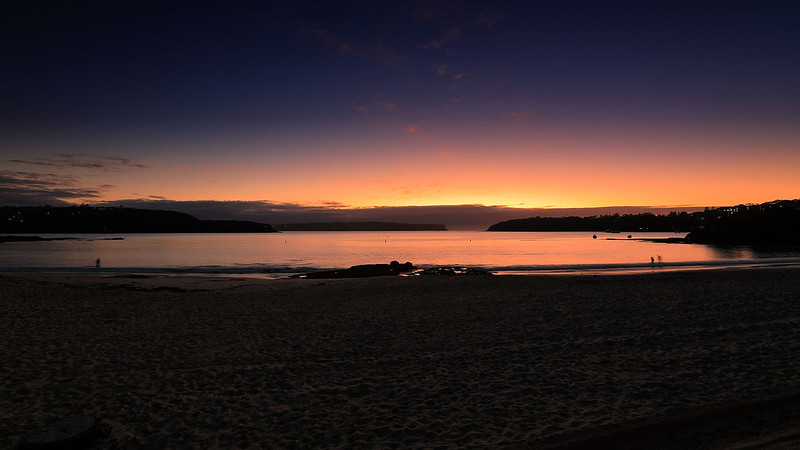 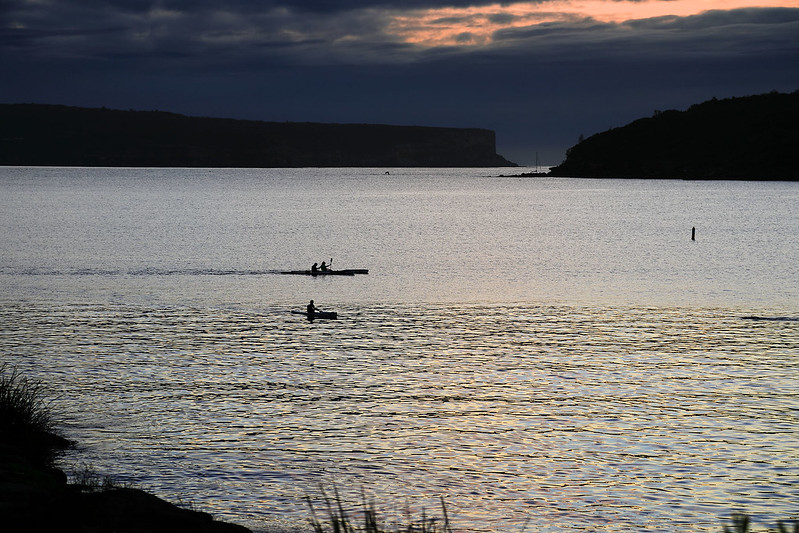